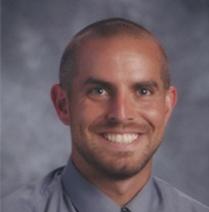 Soccer has been a part of my life ever since I started watching tv. My dad and grandpa would sit me down with them to watch the games. I am pretty sure I started kicking a ball before I started walking. This is because my parents would hold me up so I could kick whatever came by my feet. Growing up all I could think of was I want to be just like Mia Hamm and play on the national team. Well I was able to play on a national team just not the American national team. I was able to play for the Uruguayan national team because my parents are both Uruguayan, allowing me to get dual citizenship. Growing up I played on all the top club teams in New Jersey; World Class, Clifton Stallions, PDA, etc. This is where I gained top training. But when it came to college recruiting I felt like there was always something missing this was someone to tell me what to do, how to do it, and where to go. My parents could only do so much since they did not go through this process before me. SACC is something I would have taken full advantage of in my high school playing days. Even at the club level SACC would have been very important. It would have been a tool to guide me in the right direction. Unfortunately, I tore my ACL and was unable to go to my preferred college, a D1 school. In the end I am still doing what I love and have most fun in, playing soccer. Currently, I play for the Sky Blue FC reserve team and on Roma SC out of Plainfield, NJ. I also play on the side for Jersey Club Sports with my friends. Soccer is something that will always be a part of my life and it makes me an even happier person when I play it. I'm looking forward continuing my work with SACC and consulting Warren United's Team Rampone U-17 Girls.

A New Jersey Native, Anthony grew up in Freehold, New Jersey. In his adolescent years, Anthony always played sports, specializing in soccer and baseball. He pursued both sports his entire life excelling at the high school and club levels. In 1998, Anthony was awarded a full scholarship to play both sports at St. Francis College in Brooklyn, New York. There he won two conference championships (one in each sport) and continued to pursue baseball as a professional in Anzio, Italy. After a short stint of playing baseball overseas, Coach DeNicola returned home and started his teaching and coaching career.

While completing 15 effective years as a high school mathematics teacher and soccer coach, Coach DeNicola moved around quite a bit, coaching soccer in a variety of school and club programs. After 7 years of teaching and coaching in Jackson, Freehold and Perth Amboy, Coach DeNicola moved to Rome, Italy where he continued to teach and pursue the game that he loved. Overseas, he had the opportunity to learn from fantastic professionals and submerge himself in a culture where soccer was the number 1 sport. He learned from fantastic professionals and players including Gianluca Salvatori (former Italian Women's National Team Coach) Ian Blackwood (Manchester City Ladies Football Club) and Heather Ierardi (former Director of Coaching and vice president of Italia Select Academy). Coach DeNicola always speaks about the time that he spent working with his players overseas and how rewarding it was to coach them. He speaks of their passion and how he was able to learn from them. He noted how soccer was part of their every day culture and this motivated him to improve and learn.

In August of 2012, Coach DeNicola created Student Athlete Coaching and Consulting (SACC) with the idea of voluntarily guiding student athletes through the college recruiting process. Since it's creation, he has mentored many student athletes, assisting them in making the jump to the next level. In some cases this was transitioning from high school to college and other cases the transition was from the college game to the professional game. SACC is now an experienced group that trains, coaches, mentors, and consults student athletes. SACC coaches student athletes within their sport, focusing on their complete development, maximizing their potential as a student athlete. 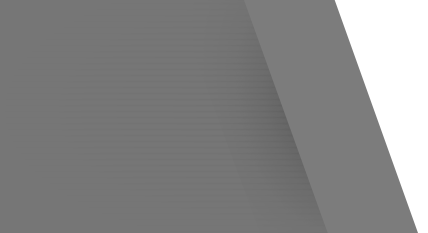 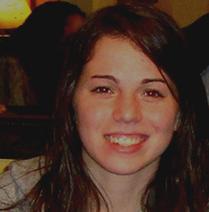 Please do not hesitate to contact us with an questions or comments you may have.

Salah joined SACC as a volunteer coach in the Fall of 2013. Throughout that time, he was pursuing his bachelor`s degree at East Stroudsburg University while coaching soccer.

Born in Morocco, Salah moved to the USA in 2003. He went to Warren Hills Middle School, Warren Hills High School and had a wonderful career. Salah played for Warren United Soccer Club from 2005 until 2010 and won several championships.  Salah was top scorer three years in a row for those teams. After high school he played for the County College of Morris.  In 2008 his team won the regional finals and they arrived 3rd in the national rankings for the first time in school history. Salah was player of the tournament.  In 2011, Salah played in a professional futsal tournament in Valeka, Bosnia. The tournament was televised on Bosnian TV.  Later in 2011, he was selected to play for American Polish team of Olympiad Wroclaw. With this team he played in high level professional futsal games which were televised on Polish TV.  In the summer of 2012, Salah went to Nuremburg, Germany to try out for couple of professional teams. (FSV Erlangen-Bruck, and 3rd Division (Landesliga) SG Quelle Fürth) Salah enjoyed this experience and says that it was one of the best times of his life.

In the fall of 2012, Salah was involved in training some Warren United soccer teams. He was able to work with coaches and figure out how to best develop and improve the players of Warren United SC.  He felt that the club has potential for developing great kids. When he got involved with SACC in 2013 it was clear to him that this is the perfect atmosphere for kids to develop their athleticism and skills.

In 2013 he was also involved in a different soccer company called (ATSC) Advanced Total Soccer Coaching, where he was getting more experience coaching different type of age groups and working with professional coaches from England.

“The best thing about being a coach is passing your knowledge and skills for this beautiful game to the youth. SACC is a great place to utilize your leadership and voice to help teach the future.” 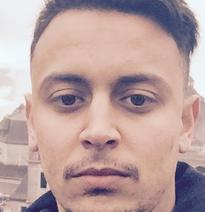 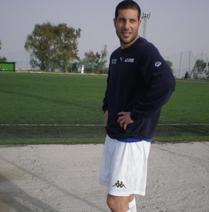 DJ joined SACC as a volunteer coach and consultant in the fall of 2013, while continuing his degree at the New Jersey Institute of Technology and playing division I soccer for the Highlanders.

The Washington, NJ resident is a 2015 graduate of NJIT, where he was 4-year player for the Division I Highlanders after an outstanding career as a Warren Hills Blue Streak student athlete.

He earned his Bachelor of Science degree in applied physics while consistently making the Dean’s List and made last year’s Sunbelt Conference Commissioner's All-Academic Team. After walking on to the men’s soccer program in 2011, Diveny worked his way into the line-up and became a team captain in 214.

In May, 2014 he began working for the New York Red Bulls as a freestyler on the Street Team where he utilizes skills with a soccer ball to entertain fans at NY Red Bulls event to spread the love of the game and promote Red Bull.

“My favorite thing about being a coach and consultant with SACC is that I constantly get to utilize my leadership and mentoring attributes while staying involved with the game I love and helping to build a community around it where I grew up.” 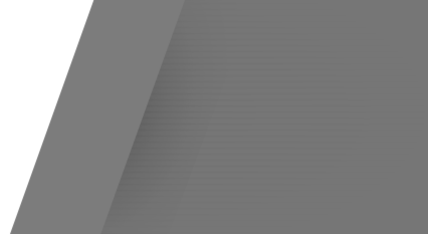 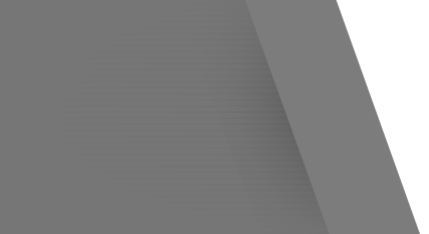 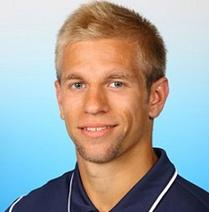 Originating from Greece, Nick has a fantastic playing and coaching background. Starting as a youth player for A.O Kymi in Greece, Nick has achieved a number of accolades as a player in the game. Playing at Warren Hills Regional High School Nick was leading varsity scorer three years in a row (school's all time leading goal scorer) and achieved first team all conference in 1998,1999, 2000 (Group 3 1st team all state and warren county player of the year) Following his graduation from High School, Nick then went on to play at Lock Haven University in PA and Kean University NJ.

After college,  Nick returned to Greece from 2005 to 2009 to pursue a career in professional soccer where he played for A.O Koropi and A.O Kymi where he also started to help with some coaching.

Returning to the states Nick turned his dedication to coaching and has worked with various teams over the past 5 years. A present employee at Pre-K Kickers Nick has worked with the Wyckoff Torpedoes teams since 2013 and is currently the head coach for the Boys u13 and u15 teams.   Nick currently holds an NSCAA  National "E" license.